Honky Tonk Women-Through The Past, Darkly US Version( 1969 Mexico Original Mono London ffrr Long Playing Whine Red Label Unboxed )
Note :
The Songs Title Is In Spanish & English, With Sticker Promo In Spanish In Front & Middle Cover.  Radio Exitos Club Juvenil 7.90 Khz,Un Recuerdo Para Los Campeones.    Xerc-am was born in 1946 when Francisco Aguirre Jimenez received the concession to exploit the 790 KHz frequency in Mexico City, under the commercial name Radio Popular de Mexico SA This season laid the foundation for the Radio Organization Center, which would be delegated the management of Radio 1030 and Radio just created hits 790. the latter first became known as radio hits and then was also known as the Champion 7-90 and opened the way to broadcast the rock and roll in Spanish and then in wallowed music in English with programs like "The Club of the Beatles" started in 1964.  In the 60s and 70s a strong race with the Pantera 590 AM and 1260 AM Radio Capital even without underestimating the ephemeral Radio Youth 660 AM for the young audience who listened to current successes in English. Radio Éxitos disappeared from this frequency on 12 September 1988, leaving its place at Eduardo Pasquel's Expression 7-90 disco; It has kept as a unique musical program "The Club of the Beatles" and reappeared in 1440 AM where it remained little time 1993-1994, while in the second phase the only station that broadcast classic English rock of the decade of the 60. On October 21st 1990, the frequency of 790 becomes The Phonograph: music linked to his memory with music from the catalog in Spanish. At that point the program "The Beatles Club" would have been transferred to Universal Stereo is therefore on 107.3 FM and currently on 88.1 FM where it follows the air.  Radio Éxitos Canal 79 (50s and 60s)  Radio Éxitos (La Campeona 7-90) (From the 70s and up to 1989)  Source WIKI, translated from Spanish.
Matrix  1 LD-1477-A S
Matrix  2 LD-1778-B S
Handwritten 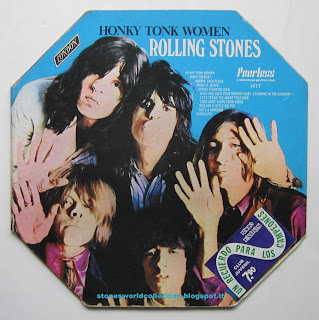 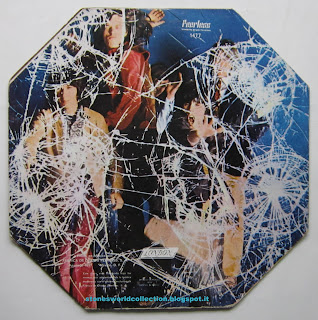 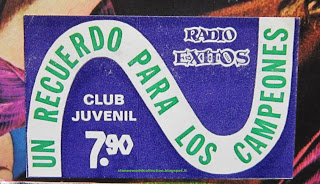 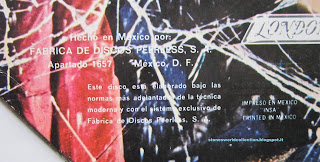 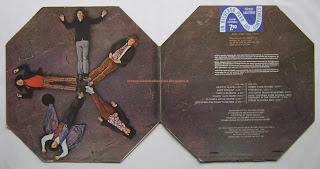 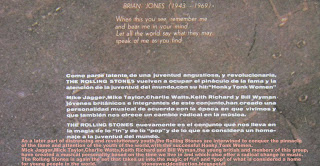 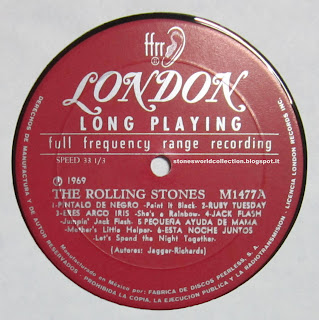 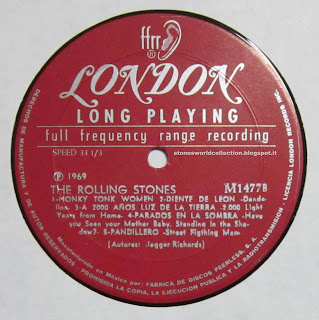